The concept of “Free your Gaiwan” is simply to explore infusions outside of Camellia sinensis. I came to true tea first out of my interest in other herbal infusions or tisanes. As I shared in my previous post (Free your Gaiwan (Part one) My Story) my favorite “teas” in the beginning of my tea journey were hibiscus, mint and chamomile with anise. True tea culture is fascinated with the infusion of tea (Camellia sinensis) and aficionados rarely venture out and try other kinds of infusions. 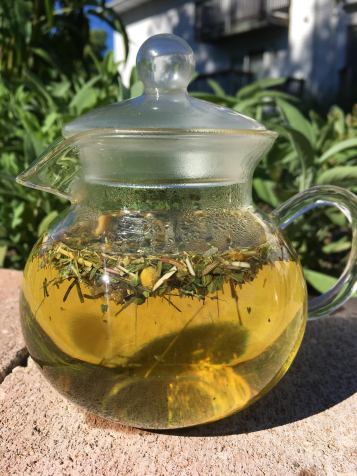 Part of the reason Camellia sinensis is special is because centuries ago a few influential individuals thought it was.  The Chinese poet Lu Yu was one of the first to suggest that tea was so special that it should be drank as a pure drink without the addition of anything else. Tea does indeed have special “feel good” characteristics in its chemical composition, such as caffeine, that make humans naturally more attracted to it. Yet, throughout history, a big influencing factor on why certain things become so popular is because popular and highly respected people are interested in it and make it popular. After this, what often happens is that society as a whole begins to agree that this particular thing is special and they begin to build their culture around it. I believe this is a large part of the story of tea, large influencers of tea in China were Shen nong- the father of Chinese medicine, the poet I previously mentioned- Lu Yu, and the culture of Buddhist monks in general. Since these people were highly respected, they did a lot to pique the interest in tea to their communities. Should have those individuals loved a different plant, we may be passionately consuming another plant today. The Chinese people began to experiment and learn how to process tea leaves to bring out the best flavors. Today great attention is still paid to ensure the best flavor in processing. To my knowledge, this care and diversity of processing is not widely used on other plants. Most are simply dried before they’re used without any extra steps. Who knows what kinds of lovely flavors could be discovered if such care and experimentation was done with the processing of other herbs! There are many other plants that are quite popular in different countries and they are venerated for their great health benefits, but none have expanded in popularity to the scale that tea has. This can be because other plants don’t taste as good or do not provide as much of an energy pique when consumed and are naturally not as interesting. However, I believe much also has to do with there being no one of great influence to really promote their use. Tea cannot be grown in many places in the world due to the climate but that doesn’t stop it from being shipped all over the world!

I myself  love tea, I even created this blog as a result, just as millions of other people have done all over the world! Still I do believe many tea people are missing out on lots of other lovely infusions that are not only tasty but also very beneficial to health! This is why I created this concept of “Free your Gaiwan”, I hope that tea people can become more interested in what other plants have to offer. Although many plants do not have such an interesting history, we ourselves can today begin to make their history little by little. While tisanes are many times brewed in what we call “western style”, low leaf and high water ratio; there is no one to stop us from experimenting with putting herbs in a gaiwan! Let’s make gong fu herbs a thing! While not all herbs will work in a gaiwan (I once tried hibiscus this way and it was much too strong) some will give you a very enjoyable experience, like raspberry leaf. Either way, “western brewing” isn’t necessarily a bad thing when it comes to herbs. Contrary to the usual method of infusing traditional tea, to get the most out of the nutritional and medicinal benefit of herbal tisanes, it is recommended that very hot or boiling water is used and that steeping times are extended to 10-15 minutes. This I know sounds outrageous, especially for those used to making their delicate green teas in a gaiwan. Yet, some herbs are actually more suited for western brewing since they are much more potent in their constituent density and in their flavor profile. Different plants require different methods for best infusions. 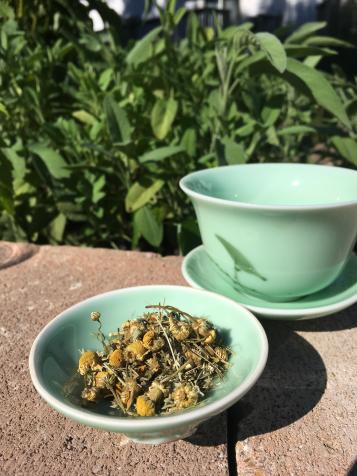 So the goal of the Free your Gaiwan concept is to encourage gong fu cha aficionados to “think outside the gaiwan”. Free your gaiwan by allowing it to brew other plants for you or by giving it a break and using a “western” teapot instead! Expect to learn about the history and benefits of different kinds of herbs in this section and how we can still make an art out of brewing them!

There is a vastly profound sea of herbs out there to try, don’t miss out! Try some out and let me know what you think!

Be sure to #freeyourgaiwan #gongfuherbs and tag Camellia’s Treaty so I can see what you’ve tried out! 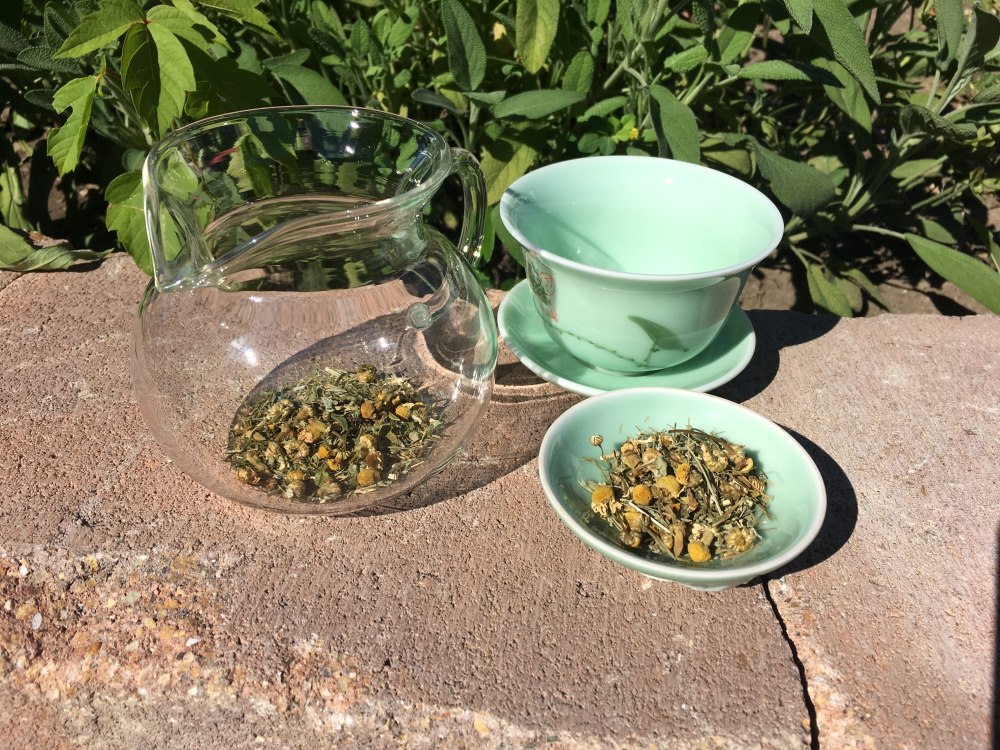 One thought on “What Does it Mean to Free Your Gaiwan?”