There are a few things that I can say describe me very well: Solitude, silence, tea and writing. I have always enjoyed teas and tisanes, but before I got into a more structured routine and practice of tea I would write. For a while, I wrote simply what came to mind, poetry, short stories, and just random prose. However in high school I took a creative writing class with a teacher who completely changed how I view writing and who I feel helped me unlock my true potential. My professor made us write a lot, so much so that a few people dropped out within the first week. He wanted to make it clear that Creative Writing is not a blow off class. There were strict word and syllable counts, forms and patterns. We learned and practiced many traditional forms of poetry and studied their intricate patterns in detail. Many found practicing these specific forms of poetry restricting, yet I did not. It was difficult yes, but not restricting, I found that understanding these forms and structures put me in touch not only with the central idea of a poem but with the authors who created them and with myself. I grew to love these traditional forms and it became a hobby to find new ones and give them a try on my own. I realized that everything has structure, everything has a form. 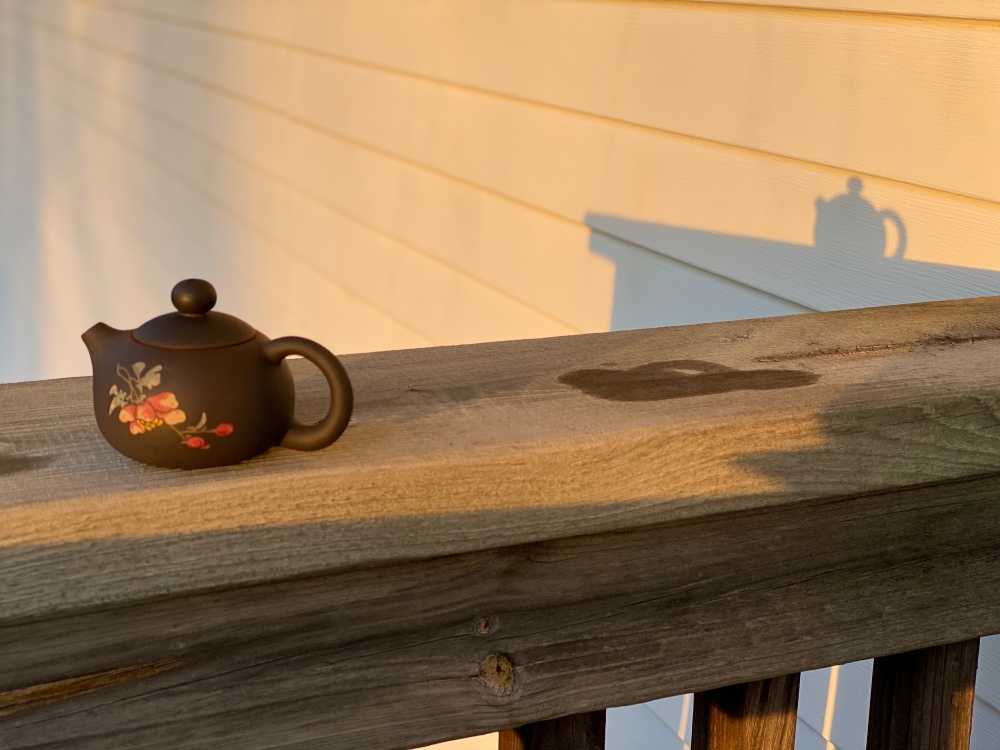 I believe the reason that today so many people tend to stay away from using form in poetry is because they view them as “rules” and who wants rules when they’re trying to express deep thought. However I think people need to reevaluate what they believe about “rules”. Rules generally do not exist to cap freedom but to enable it. I am free to walk around my neighborhood at night because the law puts consequences on those who try to hurt me. People of course still break these rules but they generally suffer the consequences that come with their actions. Rules make our very existence possible, they enable us to live without fear that one day I might wake up and find that the established laws of physics and chemistry suddenly do not apply anymore. There are rules to what make us human and our DNA cannot hide it. Two samples of blood, one human and one canine will quickly be deciphered by a biologist- why? Because the patterns, the design, the “rules” under the microscope cannot lie.

The very idea of talent is also bound by “rules”. For example, how do we know what a talented basketball player looks like? By examining the rules of the game, by being familiar with the goal and evaluating how well a person meets that goal. We cannot have talent without there being a standard to judge it against. 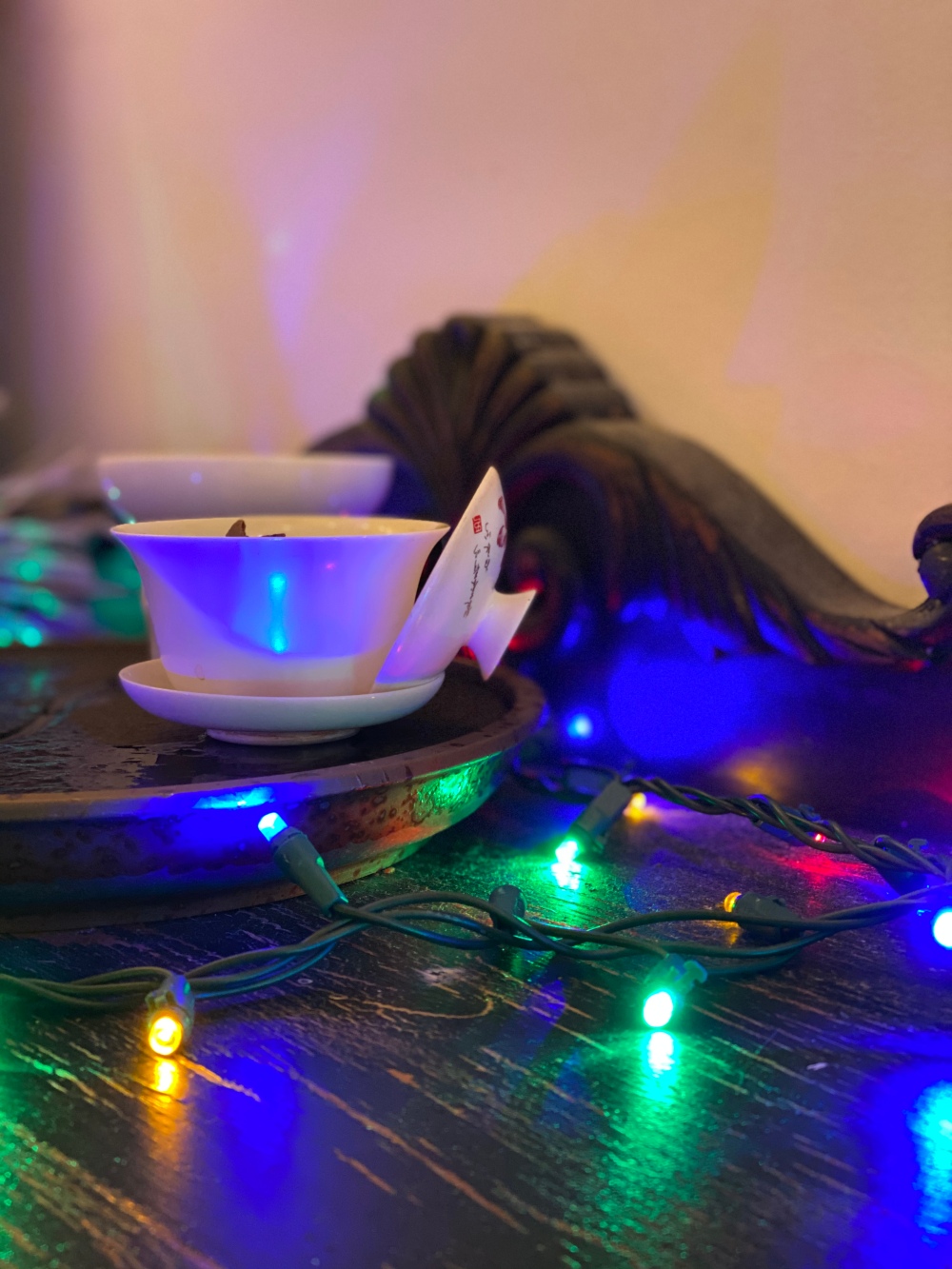 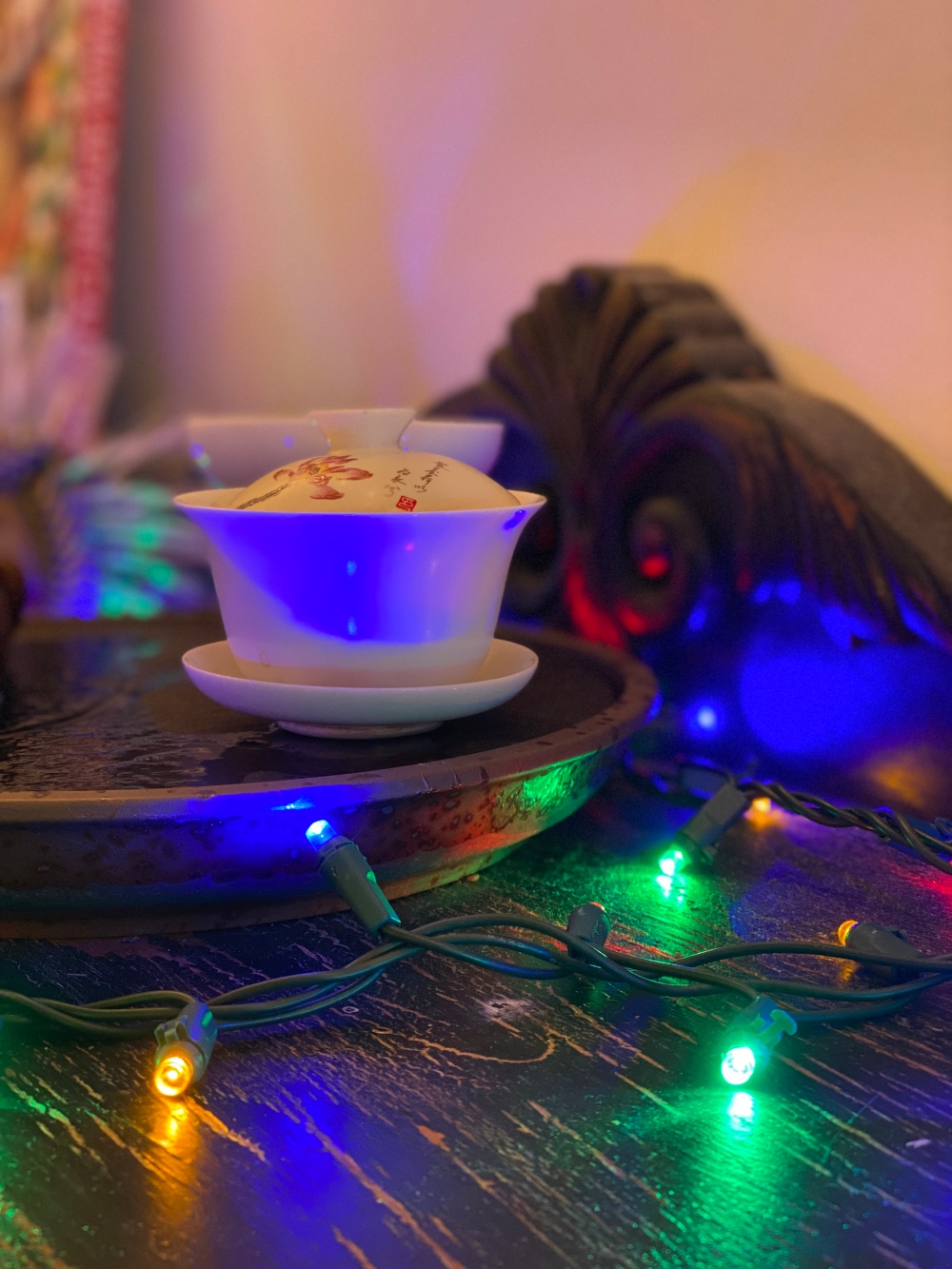 With these things said, I will admit that I have a pretty strict way of defining poetry. To me, what makes a poem is the structure, the pattern, the form it sticks to. Talent in poetry is when a person could express an idea or emotion through that form in an exceptionally beautiful way. A “poem” without form or pattern is not a poem, but prose. It could be an exceptionally beautiful piece of prose, but I would not call it a poem. In this creative writing class I took in high school I learned that a true “free verse” poem is not a poem without form but a new form created by the writer. It is when we are free to create our own verses, our own forms, because we now know “the rules”.

An example is this: my favorite form of poetry is the Villanelle, it was used in Europe as early as the 16th century but did not arrive at its fixed form until the late 19th century. It consists of five tercets and a quatrain with repeated lines, for those of you familiar with labeling poetry schemes, its basic form is A1bA2/abA1/abA2/ abA1/abA2/abA1A2

Now, because I’m using poetry language it will be easier to simply show you a popular example of the villanelle which is: “Do not go gentle into that good night” by Dylan Thomas 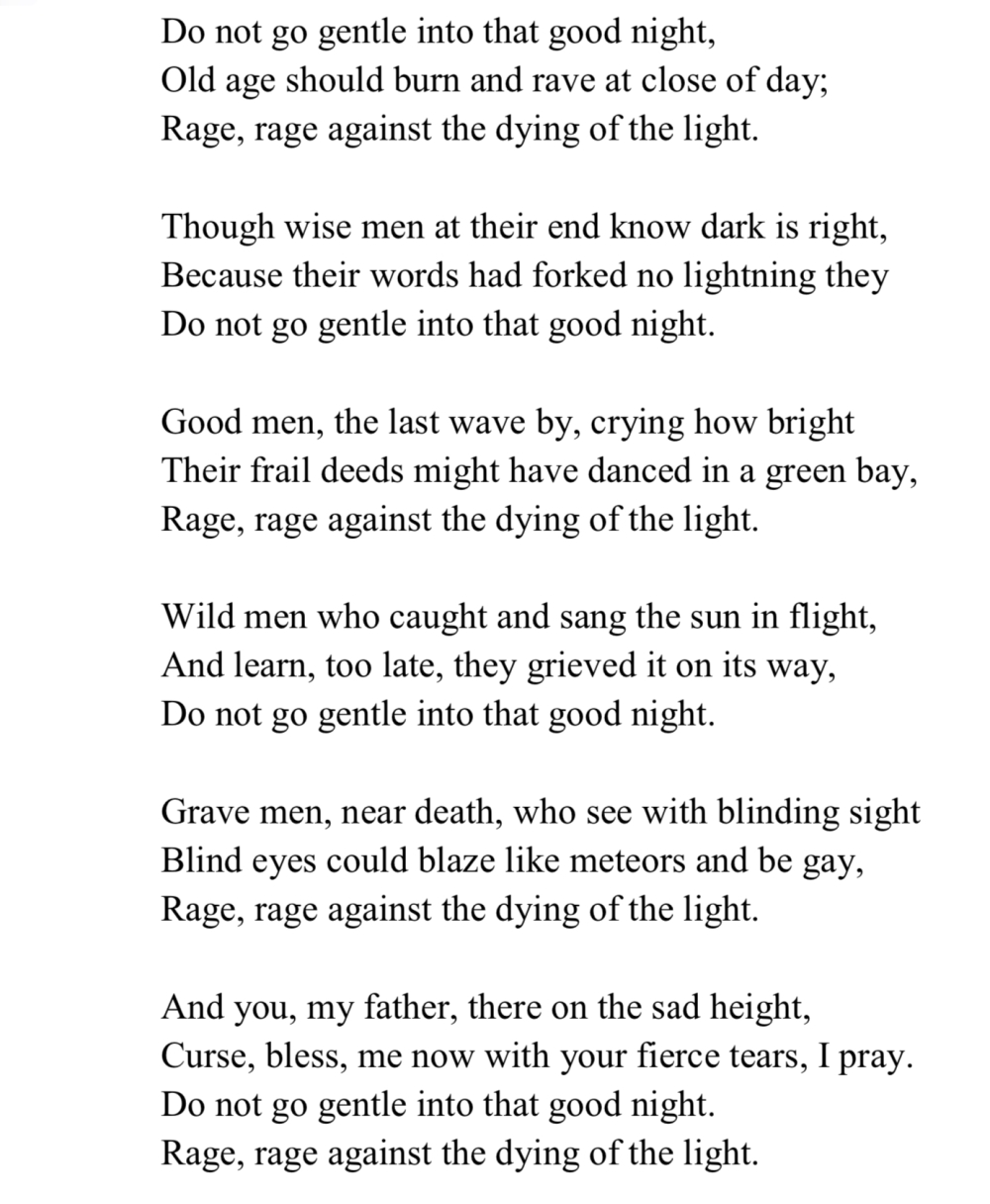 This is an established form, I could take my thoughts and ideas and insert them into this lovely shape. However I could also create my own shape. A simple example of this is this poem I wrote titled The content of a year. It has 12 stanzas with 4 lines each (sometimes 5), 52 total lines, 4 groups, 7 syllables per line and 365 total syllables. Most people would simply read this poem and judge it by what it says and how it’s said but few would even consider to look at the bigger picture and find that there is a very specific form to it. This form adds a whole new dimension of beauty and deepens the meaning and emotion of the entire poem. This is a true free verse:  not a poem without form but a poem with an entirely new form created by the writer. 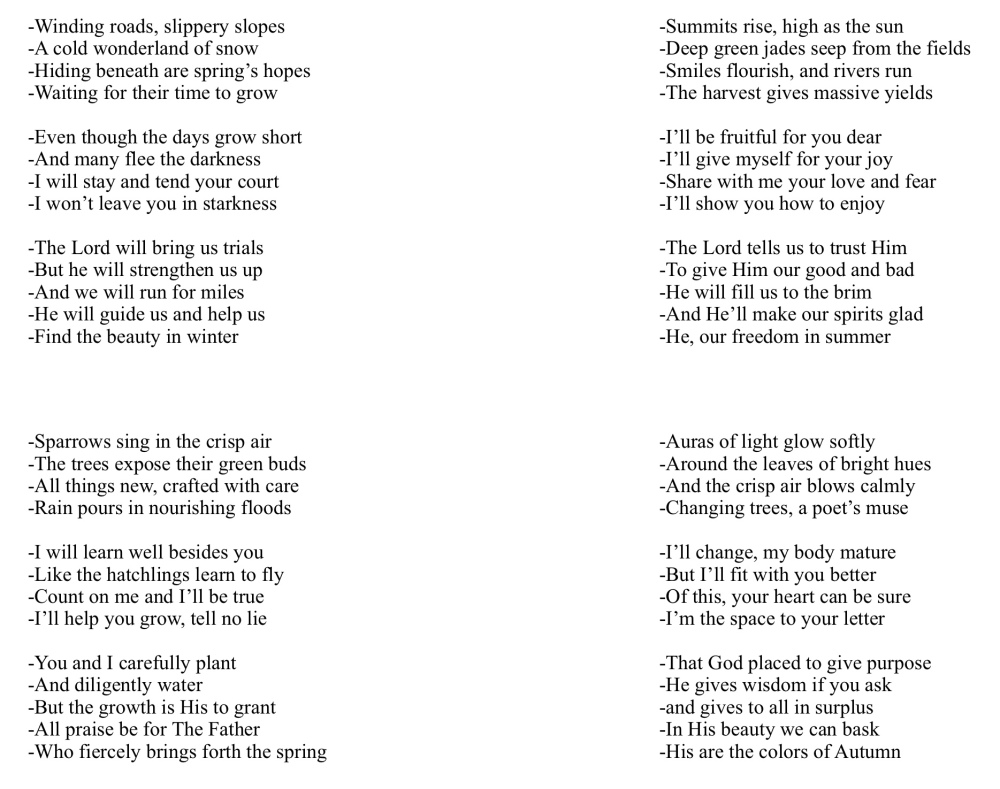 Now, why am I talking about this on my tea blog, what does this have anything to do with tea? I was inspired to write how I connect two of my favorite things (tea and writing) because of two blogs: one was Experiencing Jade Star IV written by Marco from Step’d who integrated his love of music into a tea session and Forgetting Time by Scott from Scotttea who reflected on some teachings his tea teacher told him about form. This bit is what got me thinking: 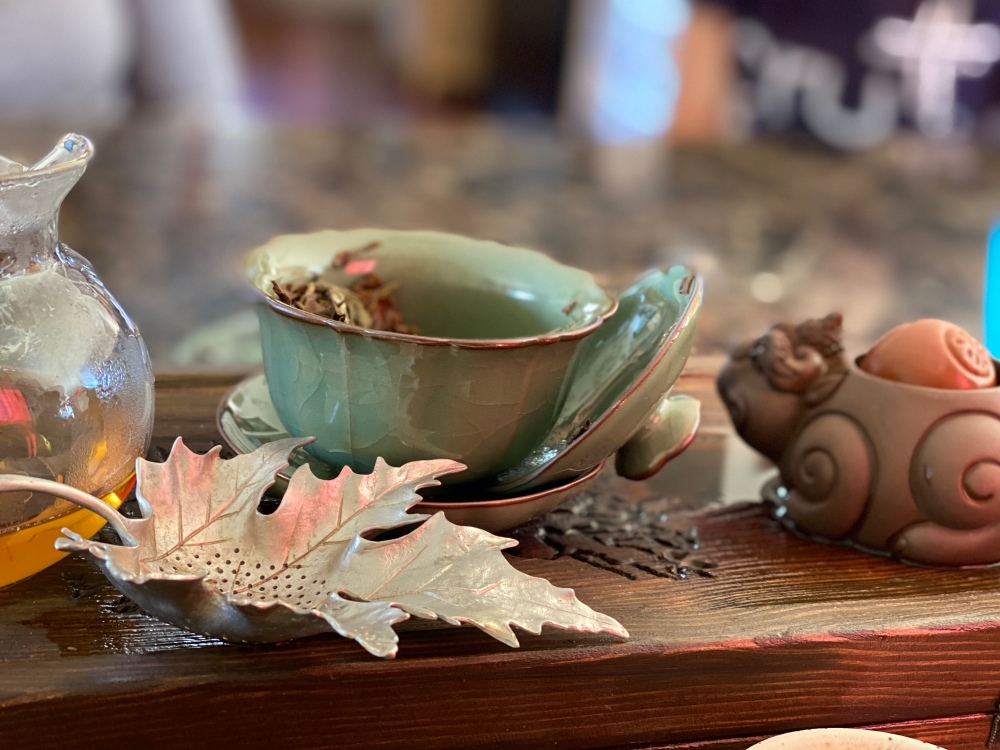 As I expressed earlier, learning to write in a specific form may sometimes feel restricting, it may even seem as though we lose our unique ability to express ourselves. However, we must see that learning a specific form helps us find others, it helps us find the hearts and minds of the people who created the form. We have room to explore how they thought, what they felt, and why they chose to do things a certain way. This gives us insight and wisdom in the art, it is part of training. Only after we learn the forms can we understand the art and thus be free to create our own. This is when we realize, as Scott put it, that the barrier between form and self is not really there. I would say that we are the form. Many may not think that they have a form or structure to their tea practices but the reality is that they do, everyone does. Observe the way you hold your cups, the way you pour water, the thoughts and expressions you have when preparing tea. You are the form to your tea practice, how you make tea is what makes it unique to you whether it is simple or complex. You are the life force to tea, without you there would be no tea made! I know perhaps some will not agree with my view of form, structure and “rules” but I simply ask people to consider it and put on a different pair of glasses for a bit. I do not have any formal tea education, but I love spending time doing my own research online and in books. My hope is to never stop learning, to be inspired by others and to inspire others as well.

5 thoughts on “The Rules of Freedom”